Swami Asokananda became a monk in 1973 under the tutelage of his guru, Sri Swami Satchidananda, whom he met at age 19. One of Integral Yoga’s foremost teachers, he is known for his warmth, intelligence, and good humor. While he enjoys sharing the practical wisdom of yogic philosophy (especially that of the Bhagavad Gita), he also loves his practice of Hatha Yoga and is one of the primary instructors for Intermediate and Advanced Hatha Yoga Teacher Training. In the past, he served as the president of Satchidananda Ashram–Yogaville® and Integral Yoga® International; he is currently the president of the New York Integral Yoga Institute. We spoke about Swami Satchidananda, his own spiritual path and his work. Learn more about Swami Asokananda here. Integral Yoga Media is happy to announce the launch of a new podcast featuring two of Integral Yoga’s senior citizens: Swami Asokananda (president of the Integral Yoga Institute of New York) and Rev. Prem Anjali (editor of Integral Yoga Magazine). In this fun and lively weekly podcast, they discuss topics ranging from meditation, Hatha Yoga, the various branches of classical Yoga, and their spiritual journeys. The podcast is hosted on Soundcloud and available wherever you listen: Soundcloud.com, iTunes, Stitcher, and Spotify. With his unique humor and enormous depth of wisdom, Swami Asokananda is a master in presenting the great teachings of Yoga in ways that are deeply relevant to key issues in modern life. 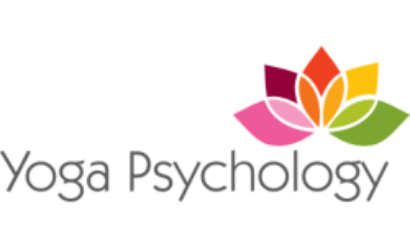 Consciousness as Understood in Yoga

According to the non-dual philosophy called Advaita, there is only one thing that exists, which could be called Consciousness. It coalesces or condenses to form different levels of existence.